Why Am I a Funeral Celebrant?

After a career at a major university, I decided to explore working in an area which would be even more fulfilling.

Following the death of a close friend, I’d developed an appreciation of good funeral ceremonies, and my interest grew. To test the waters, I took on a part-time role as a Funeral Arranger, then became a full-time Funeral Director.

Helping people to remember and celebrate the life of their loved one was simply the most fulfilling thing I'd ever done. And I appeared to have the right skills to do the job well.

Wanting to improve services to even more people, I became an area manager, managing Funeral Arrangers, Funeral Directors and funeral homes from Manchester and Stockport through Cheshire to the outskirts of Merseyside.

But the most meaningful part of my work was (and remains) to make sure that families are able to celebrate the lives of their loved ones, and say goodbye to them in ways that are right for them.

Being an independent Funeral Celebrant means that, today, I’m able to devote my time to doing just that. 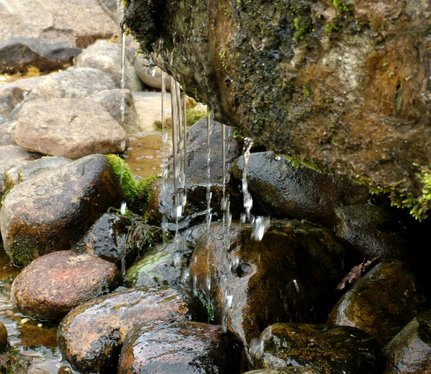 My enthusiasms include reading and writing (I've had various articles and poems published, and edited a number of volumes for publication). I also enjoy listening to and making music (whether playing piano or singing).

For our down-times, my wife and I indulge our love of fabulous scenery, historic locations, and the arts.. I also enjoy driving and have most recently become a Fellow of the Institute of Advanced Motorists.